The President's 'amen corner', also known as the mainstream media, is reporting today's unemployment figures show that the Obama Administration has now returned the unemployment rate to 7.8% , exactly where it was when President Obama took office in January 2009. 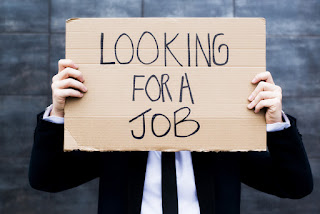 I'm afraid its another case of "lies, damn lies and statistics."

I took a few minutes to look at the underlying data on the Bureau of Labor website. After factoring in over 5 million Americans who have dropped out of the workforce, the real numbers show a disheartening increase of 2.9% in the unemployment rate from 7.8% to 10.7%