Yep its official...leaders who self-deprecate are viewed more favorably than their non-self-deprecating counterparts. This means these self-detractors are well on the way to being perceived as energizing and even transformational leaders.


For me being self-deprecatory is second nature. I have no choice. As someone who is a genuine klutz, laughing at myself has always served as a solid defense mechanism. But seemingly for the non-klutz executive population its much harder to  poke fun at themselves.

Well that's your problem! ...Get over it...Stop taking yourselves so seriously!...You put on your pants on one leg at a time...just like the rest of us.

Face it, if the most powerful man in the world can do it then surely you can. I'm talking about no lesser man than President Ronald Reagan. 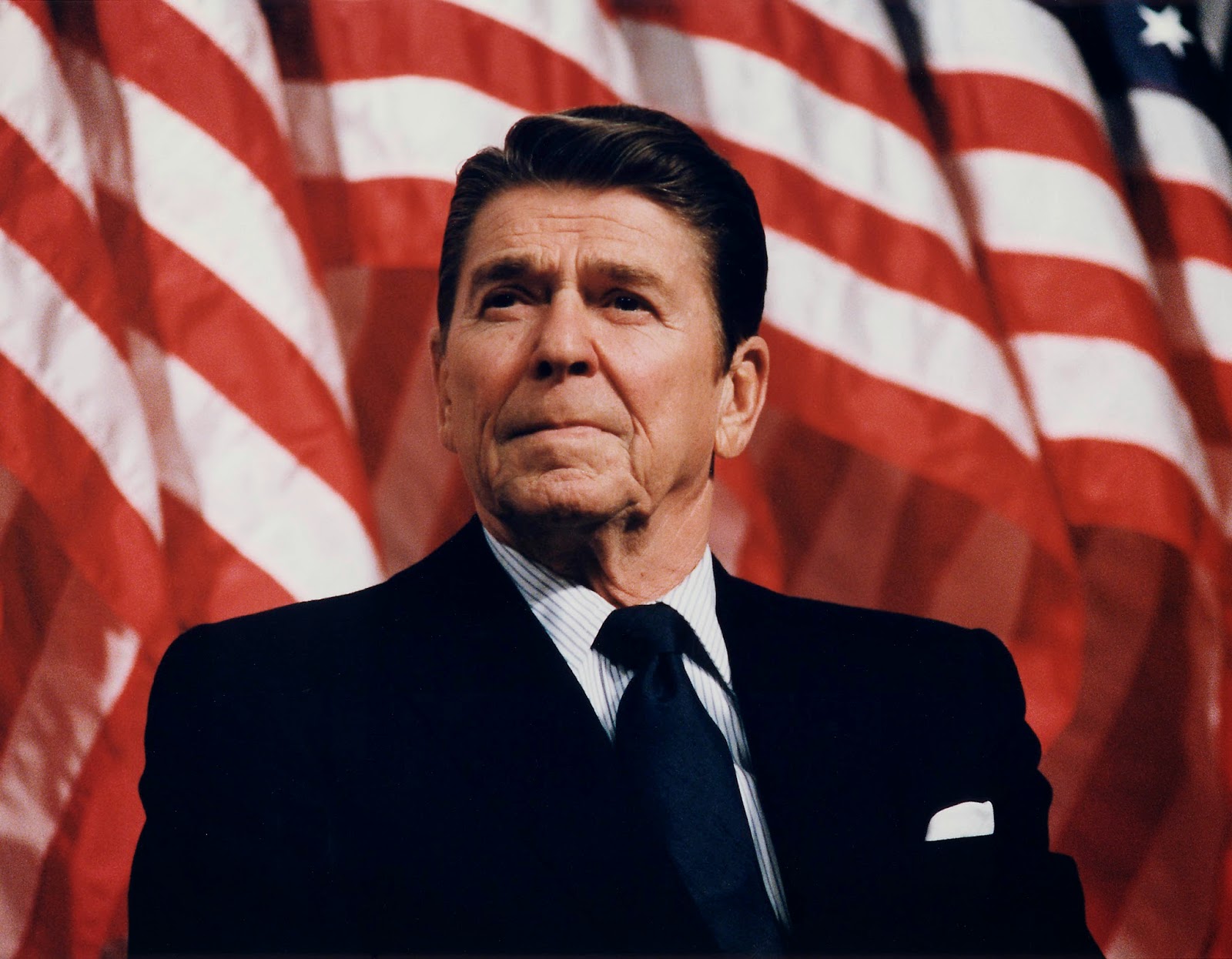 One of my favorites stabs at himself came after he took media scorn for nodding off at the White House during the day.  A week later he responded by saying,

“I’ve given my aides instructions that if trouble breaks out in any of the world’s hot spots, they should wake me up immediately — even if I’m in a Cabinet meeting.”

Not convinced by the Gipper...well the more scientifically minded among you might appreciate this extract from the Behavioral Science Experiment that confirms my opening assertion that Energizing Leaders often laugh at themselves.

Humor in the workplace has been identified as beneficial for reducing stress (Yovetich et al., 1990), promoting a “fun” culture (Fleming, 2005; Holmes and Marra, 2002), encouraging group cohesion (Francis, 1994), and encouraging communication (Greatbatch and Clark, 2003). Specific to leadership, humor has been described as a way of preserving leader modesty (Kets de Vries, 1990) and improving the leader-follower relationship (Avolio et al., 1999). There is also evidence from cadets in the US Military Academy that “good leaders” (as defined by cadets’ subjective experience) were associated with “a warm humorous style” and consistently rated higher on humor than “bad leaders” (Priest and Swain, 2002, p. 174).


However, humor has also been considered taboo, subversive, incompatible with work, and limited to the “rude and foolish” (Collinson, 2004; Malone, 1980; Morreall, 1991).
Although those perspectives are seemingly contradictory, our conceptualization of the relationship between transformational leadership and humor allows for both of these perspectives to be correct: some forms of humor are destructive, such as those that demean others, whereas other forms of humor are constructive, such as those that preserve and even strengthen the leader-follower relationship. In other words, it is the nature of the humor that is critical. Consistent with Martin et al.'s (2003) humor styles, we suggest that humor which targets the joke-teller (self-deprecating humor) has a different effect than humor which targets its audience (aggressive humor).


Self-deprecating humor deliberately targets the person who is telling the joke and is a form of affiliative humor: a “non-hostile, tolerant use of humor that is affirming of self and others” (Martin et al., 2003, p. 53). However, self-deprecating humor should not be confused with self-defeating or self-disparaging humor, in which “there is an element of emotional neediness, avoidance, and low self-esteem underlying [this] use of humor” with its purpose to “ingratiat[e] oneself or gai[n] approval” (Martin et al., 2003, p. 54; Romero and Cruthirds, 2006). While self-deprecating humor conveys an honest and humble look at oneself, self-defeating humor expresses a depressive and negative view of the self.


It follows that leaders who use self-deprecating humor are willing to make themselves potentially vulnerable by identifying their weaknesses, and exposing kernels of truth (Westwood, 2004). As such, self-deprecating humor de-emphasizes status distinctions within the relationship so that leaders who use self-deprecating humor appear closer to or on the same level as their followers (Kets de Vries, 1990; Martin et al., 2003).
Consistent with the notion that self-deprecating humor will benefit leader-follower relationships, Ziv (1984) reported that individuals who could laugh at themselves were perceived as more likeable than those who could not. In addition, because much of leadership involves getting work done through others, humor is especially important for leaders as the ability to laugh at oneself has been positively correlated with persuasiveness (Lyttle, 2001).


Let us now focus our attention on the four facets of transformational leadership and how they may be associated with self-deprecating humor in different but complementary ways. Honesty is integral to idealized influence (Bass and Steidlmeier, 1999), and as such, idealized influence should be enhanced with a frank look at oneself rather than promoting self-aggrandizing images characteristic of narcissists and pseudo-transformational leaders. We expect that self-deprecating humor is one way in which a leader can express an honest look at him/herself. Inspirational motivation appeals to followers’ emotions (Bass, 1985), and we expect that the genuine mirth following a humorous self-deprecating statement would only enhance followers’ positive affect (Martin et al., 2003). Self-deprecating humor may also reinforce intellectual stimulation through modeling; leaders who use self-deprecating statements oppose the traditional and pervasive depictions of heroic leadership (Meindl et al., 1985).


By confronting such predominant notions of leadership, we expect that followers will be inspired to challenge other assumptions and ultimately foster out-of-the-box thinking, creativity, and innovation. Finally, self-deprecating humor improves interpersonal relationships (Martin et al., 2003), demonstrating that the leader understands the importance of preserving the dignity of others which is central to individualized consideration.


In summary, transformational leaders are interested in the advancement, achievement, and needs of their followers. They are other-centric, and as such, they would be more concerned with promoting an egalitarian leader-follower relationship than exaggerating the status distinctions between themselves and their subordinates. Self-deprecating humor is one viable way for transformational leaders to achieve those means.

And they go on and on as demanded by the Scientific method...here's a link to the full report.

I guess I never realized by laughing at myself I was being a "subversive." Goes to show one man's subversive behavior is another man's energizing behavior!
Posted by Unknown at 8:51 PM